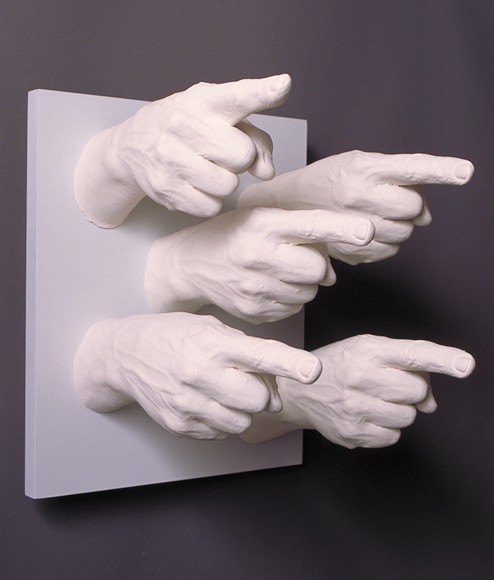 I know I am chiming in VERY late to this conversation, but this is the first chance I’ve had to get my thoughts in order since the huge outburst following Marie Claire’s article was published last week: “The Hunger Diaries: Are Health Writers Putting You At Risk?”

Where do I even begin? Well, lots and lots of people have commented on this issue. Including the “Big Six” themselves: Carrots & Cake,  Healthy Tipping Point, (who started the amazing Operation Beautiful project), Meals and Miles, Cheeseburger in Paradise, I don’t want to be redundant.  And yet there are several things I feel I need to respond to.

I think that’s it for now. But I was amazed at so many things I read this week. Maybe it’s because I’m such a small-potatoes blogger. I am not in any Big Six. Maybe I’m in the Big Six Million. Just one voice in the blogosphere. I write for me because it helps keep me on a path I want to stay on. If it’s at all helpful to others, fantastic. If anything I do or say triggers or is unhelpful to anyone, please avert your eyes. It seems like it should be that simple.